Michelle has handled claims for wrongful death, product liability, personal injury, medical malpractice, employment discrimination, construction accidents, aviation, Child Victim’s Act, and claims under the Federal Tort Claims Act.  Michelle is licensed to practice in New York State, but has also served as co-counsel and local counsel to internationally top-rated plaintiff’s law firms.
A Syracuse native, Michelle attended Boston University and co-captained its Division I lacrosse team.  Michelle was always drawn to the law and the Constitution.  With great encouragement and support, her hard working family helped her realize her goals.  Michelle returned to Syracuse to attend law school at Syracuse College of Law.  During law school, Michelle worked at the Law Office of S. Robert Williams and was an associate editor of the International Law Journal.  She also participated on multiple appellate teams.  Michelle joined S. Robert Williams, PLLC as an associate upon graduation.  Michelle became a partner in 2010, which also included the firm’s name change to Williams & Rudderow, PLLC.  Michelle remains of counsel to Williams & Rudderow, PLLC.
‍
Michelle is a member of the New York State Bar Association, the Onondaga County Bar Association, the New York State Academy of Trial Lawyers, and the Central New York Women’s Bar Association

Every year since 2017, Michelle has been recognized in Upstate New York Super Lawyers.  She is also recognized by The National Trial Lawyers Top 100, Distinguished Justice Advocate, and the Multi-Million Dollars Advocate’s Forum. 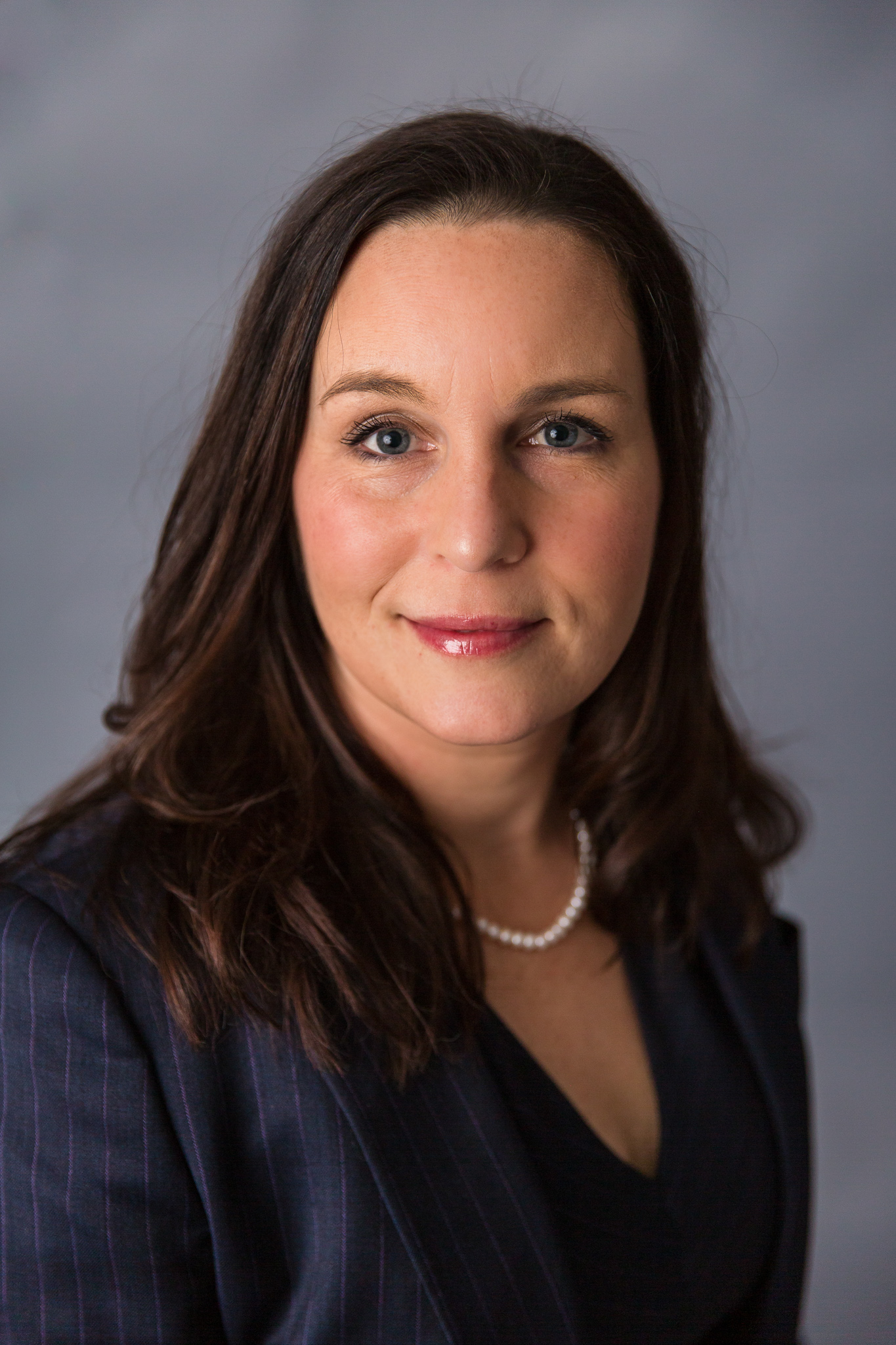 Michelle received her B.A. in Political Science and International Relations from Boston University. She went on to receive her J.D. from Syracuse University College of Law in 2004. Michelle is a native of the Syracuse area and began her law career in 2001 as a clerk for Bob Williams. She then joined Bob as an associate after graduation from law school in 2004 and was a partner at Williams & Rudderow from 2010 to 2020. In 2020 Michelle founded Rudderow Law.

Michelle has served on the Board of Directors for the Central New York Women’s Bar Association for which she previously served on its Board of Directors and was a Co-Chair of the Judicial Screening Committee  and is a member of the New York State Academy of Trial Lawyers, the New York State Bar Association, and the Onondaga County Bar Association. She has been recognized since 2017 in Upstate New York Super Lawyers, a publication with membership limited to the top 5% of lawyers in each state. She is also recognized by The National Trial Lawyers Top 100, Distinguished Justice Advocate, and the Multi-Million Dollars Advocate’s Forum.

Michelle is also on the Board of Directors for the Greater Syracuse Sports Hall of Fame (2019-present) and a member of the American Legion Auxiliary.
‍
Michelle now resides in Manlius with her husband, Chris, and three children.
‍
Jurisdictions Admitted to Practice
‍New York, 2005
U.S. District Court, Northern District of New York
United States Court of Appeals, Second Circuit

‍Education
Syracuse College of Law, J.D., 2004
Assoc. Editor of the Journal of International Law and Commerce 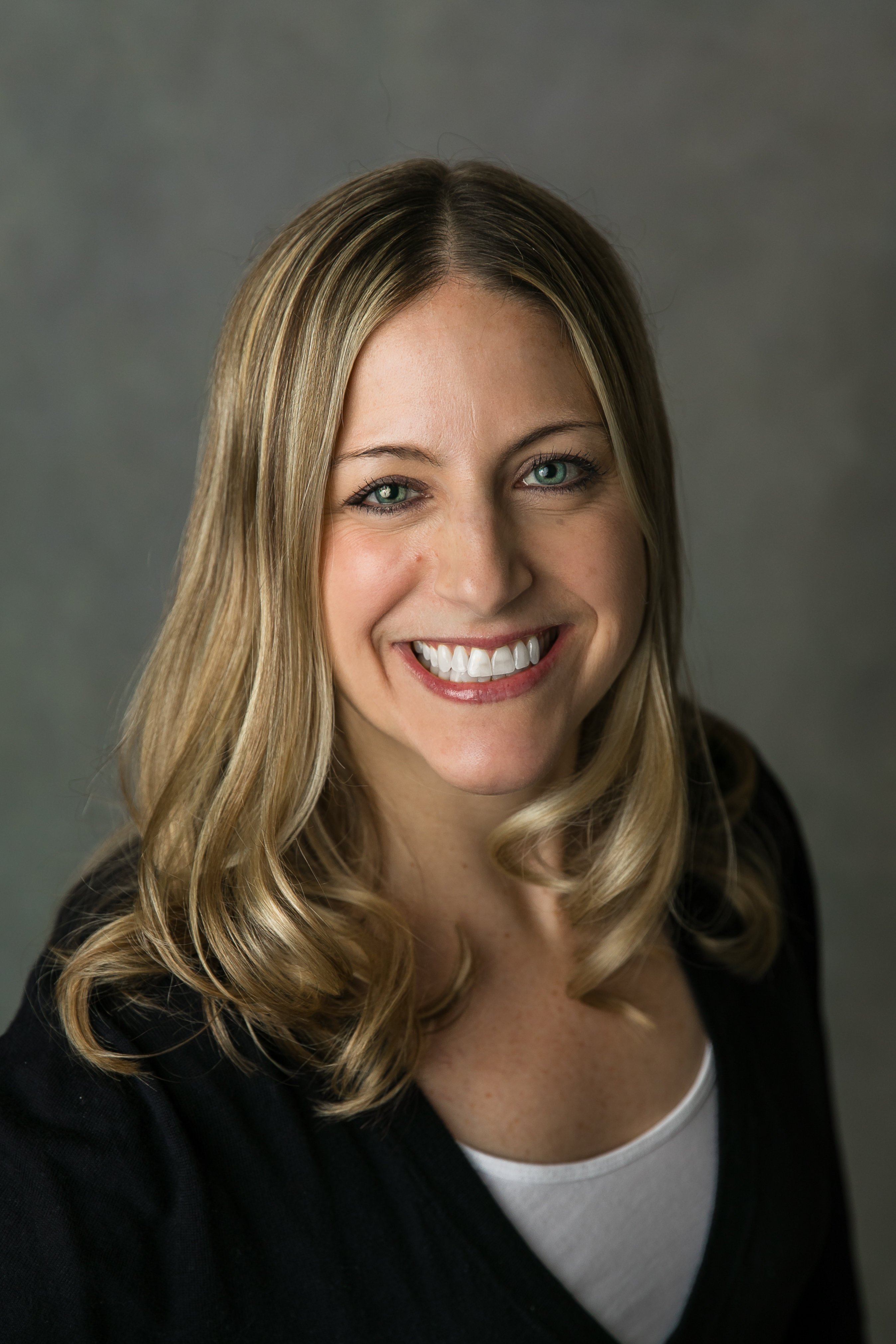 Emily was also “homegrown” in the Syracuse area and attended Cicero North Syracuse High School.  She graduated Cum Laude with a B.S. in Business Administration from Ithaca College with concentrations in Legal Studies and Human Resource Management.    After graduating, she worked as a workflow coordinator at the Bank of New York in the Corporate Trust department.  She met Michelle Rudderow when she joined S. Robert Williams, PLLC in 2005 as a paralegal and has been working with Michelle ever since.  Emily truly enjoys connecting with clients and assisting with building their cases to the fullest potential.  She lives in Cicero with her husband and their two children and also works part-time as a fitness instructor.